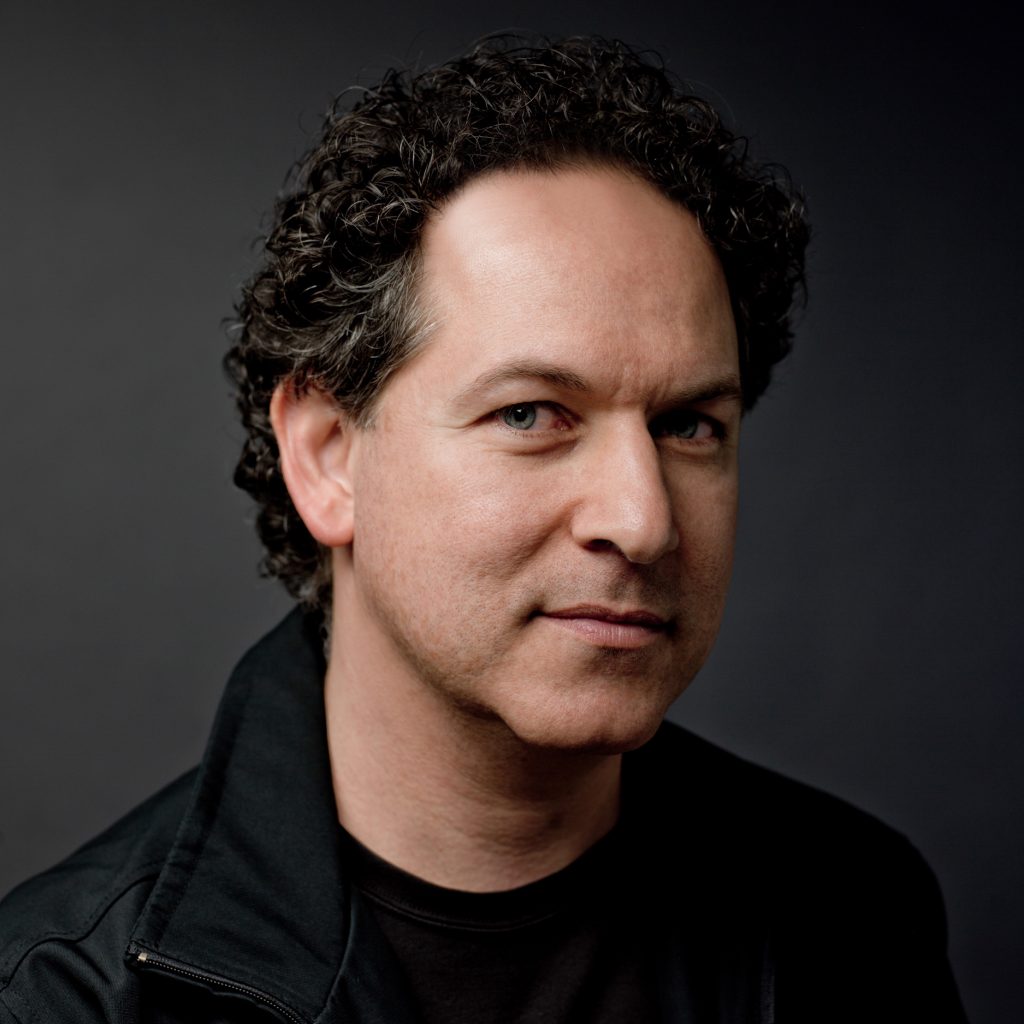 Armen Chakmakian developed his signature style of melding contemporary jazz with world music elements during his five-year stint as the keyboardist with Shadowfax. Since then, he has continued to experiment with various genres leading him to a new body of work composing source music and library music for television. He has amassed more than 1,000 credits since entering the field.

During this time, Armen made an important discovery. “The instrumental pieces I write are very autobiographical. My best tunes emerge from deep within while I’m composing for a special occasion or someone meaningful in my life, “ he recalls. This awakening led him to compose his first solo album, Ceremonies after experiencing a number of endings and new beginnings in both his personal and professional relationships. “It was such a transformational period during the mid-nineties filled with graduations, weddings transitions of birth death and renewal that I was inspired to compose music to reflect these rites of passage.”

In addition to his solo career and time with Shadowfax, Armen has contributed to a variety of other project and productions including performing as keyboardist and backing vocalist for Roger Hodgson (co-founder of Supertramp) on his 2017 South American tour, Sophie B. Hawkins‘ theater production of Room 105: ‘Room 105: The Highs and Lows of Janis Joplin‘, Cirque du Soliel’s flagship show Saltimbanco, original music music on chill-out series Buddha-Bar and Buddha-Bar IV, co-producing DOUG LUNN PROJECT featuring drummer Vinnie Colaiuta, and guitarists Mike Keneally and Peter Maunu for the AbstratLogix label, Orientica, a 13-track CD compiled by Peter Tremi, Feather on the Wind, a Native American album by Golana (he co-wrote and performed on Above the Sky). Tumbleweeds, a soundtrack featuring the Shawn Jones Band (he co-wrote and performed Long Way Down), and performed as the keyboardist for Miles Beyond by Suzanne Teng & Mystic Journey and Come Alive by Jefferson Thomas and several albums with the Shawn Jones Band .

After returning from a nine-month tour of South America as the keyboardist for Cirque du Soleil’s flagship show, Saltimbanco in 2006, Armen found himself in demand from a variety of television programs including Telepictures Productions: Extra, TMZ, The Tyra Banks Show, Ellen DeGeneres Show, and Judge Mathis. In he has also contributed his original compositions to a variety of other shows such as Oprah, HBO’S Real Sex Series, The Amazing Race, Modern Marvels and NBC’s E-Ring.

In 2007, Armen scored his first film, a short entitled Cup Half Empty, which was written and directed by Jeff Bergman. He also scored two animation projects for JPL’s NASA laboratories. Additionally, he has contributed an original song, Long Way Down to the Tumbleweeds’ film and soundtrack, a production that was nominated for the Grand Jury Prize, the Filmmaker’s Trophy at Sundance; the tune, Done Nothing for Me to an episode of E-Ring, and the song, Enchantress” to Malcolm in the Middle.

“I love the collaborative process of working with a director to put music to moving pictures. There is something magical that happens when you create a piece of music that takes the scene to the next level. After spending years recording albums and touring with bands and productions, I was ready for something that was bigger than just the music itself, and I find this process extremely gratifying,” reflects Armen. In 2014, the critically-acclaimed documentary, Orphans of the Genocide received an EMMY Nomination for which Armen had composed the theme.

A native of Glendale, California, Armen attended the Berklee College of Music, UCLA and USC. His television and film composing credits can be accessed at IMDB.com.